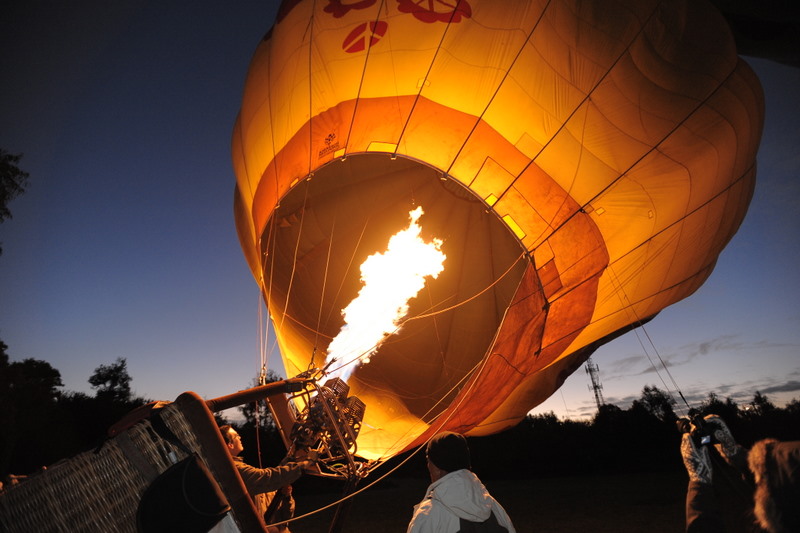 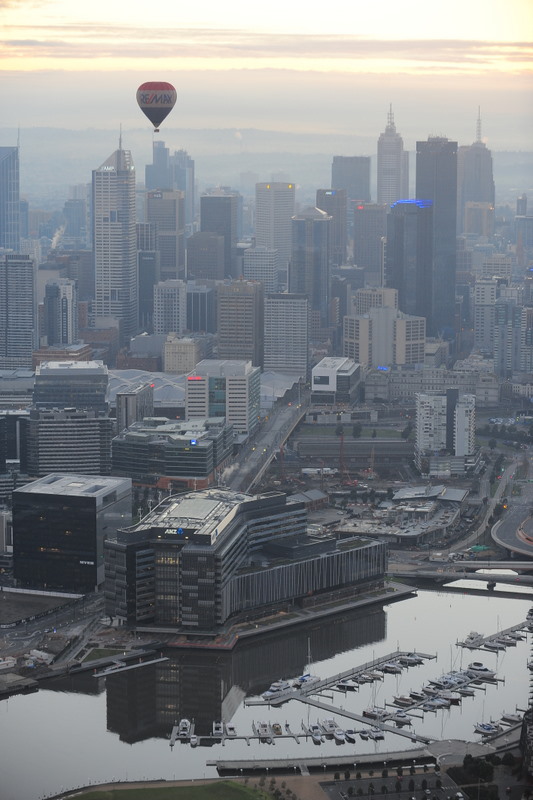 Just had the pleasure of flying over Melbourne in a hot air balloon, on a cold winter morning.

It was meant to happen in a warmer month, in April, but the weather did not allow it on the day. Given the colder, wetter winter months, I thought this second attempt was likely to be canceled also. Indeed, it was a bit of a touch-and-go. Had to call the night before between 6:30pm and 7pm to confirm and then again at 5am to be sure it is going ahead.

One thing I did really like though is that we actually started much later than I anticipated giving me a couple more hours to sleep. Should have gone to bed much earlier the night before but I wasn't disciplined enough or perhaps too excited or worried about how to bring my photography gear without a backpack... :P 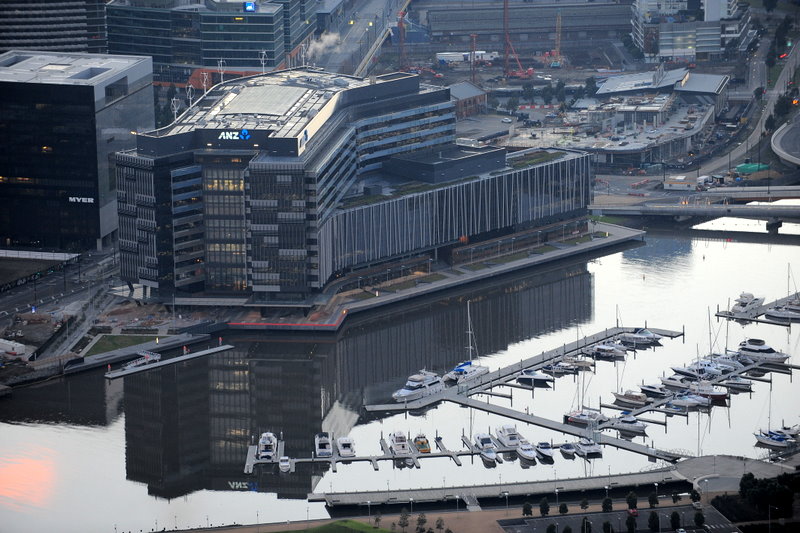 Thought it would be really cold up there. After all, it was a 6 degrees (celcius) morning after all. I was well rugged-up, perhaps too well.. It was actually pretty warm up there. We don't fly high enough to make a big difference in temperature in the air compared with the ground level.

In fact, I would say it is much warmer up there given how close we are to the burner, which is right over our heads. I thought of wearing a cap but settled for a beanie instead thinking the cap might fly off and beanie would be warmer. Anyway, I took the beanie in the end and wore neither.

There were actually 3 balloons that went up that morning which was fantastic! Won't like not being able to see another balloon in the air. Imagine just taking aero-shot of the city without a balloon in sight... Thank God, we didn't get just one other balloon but two balloons! :) 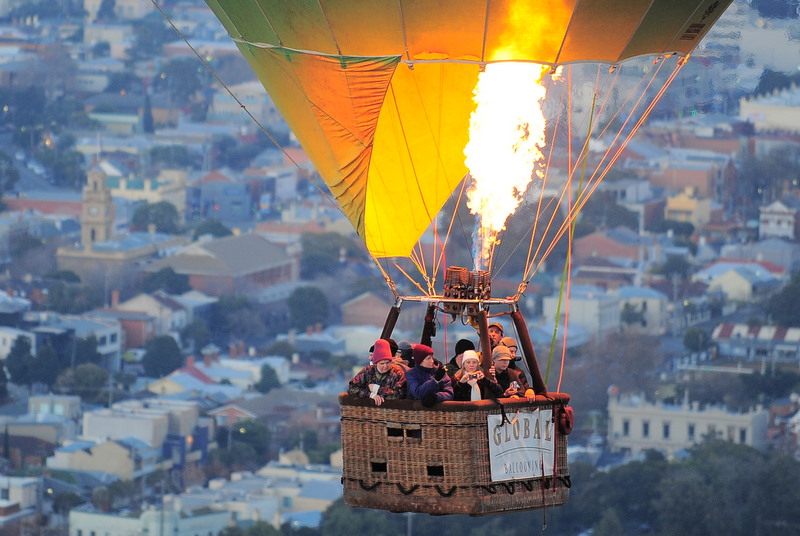 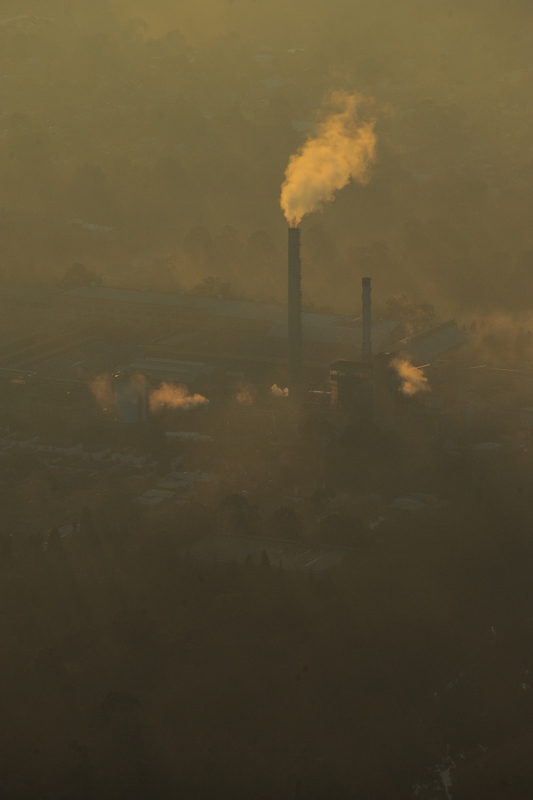 Oh yes, there is one other thing I really appreciated flying in the winter month - the morning sky in a cold winter day. Love the colour of the sky and warmth it creates on the ground. Love this picture. Thought it looks like a water-colour painting. Look at those smoke / steam coming out of the factory chimneys. Thank God there are not that many of them...

If you pay carefully attention to the picture, you will also find some dust spots. We are warned that the burners may drip and dirty our clothes. I didn't get dirty but I think it is somewhat dusty up there. And it is tricky changing lens in a tinny basket with ten other occupants on-board plus two pilots.

Hope you like this last pic. Very pretty I thought. No, it is not a scene from Les Miserables nor were we fighting to escape some alien contraption. We were helping to get hot air out of the balloon and folding it up after the flight. Obviously, I didn't do my share very well.. Sorry! :P 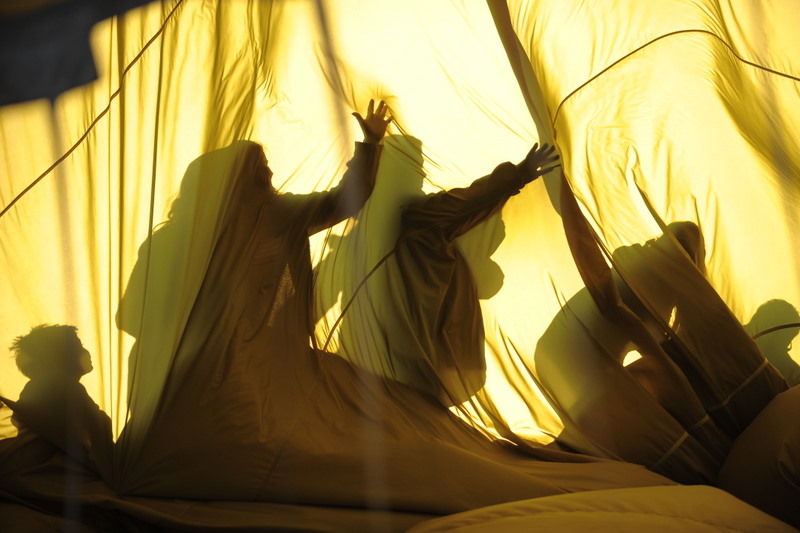